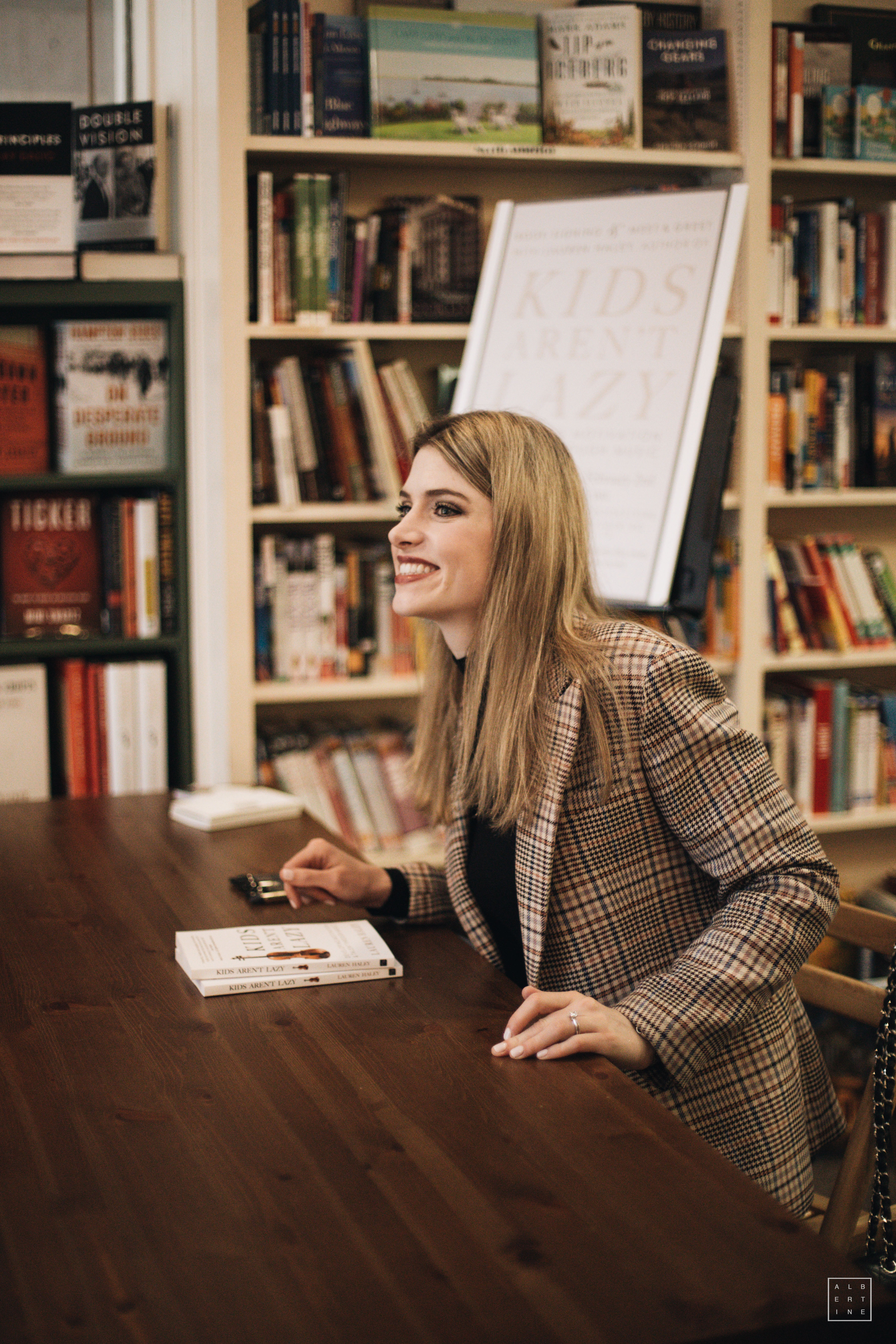 Lauren Alexandra Haley is a violinist, author, speaker, and pedagogy expert based in Houston, Texas. A violin performance graduate of the Eastman School of Music, Haley is the bestselling author of Kids Aren’t Lazy: Developing Motivation & Talent Through Music (2018). In addition to leading Lauren Haley Studios, Haley is a frequent collaborator with performers, teachers, and administrators across the US.

The Music Educator Podcast with Gregory Childress, Episode 14: The Power of Parents with Lauren Haley

Born in Hong Kong, Evelyn Wing-Yan Lam began piano studies at age seven. Before moving to the States in 2009, Ms. Lam won prizes in the Hong Kong Schools Music Festivals and other competitions while studying with Vivian Wai Cheng. In 2010, Evelyn toured as soloist with the Hong Kong Children Symphony Orchestra, performing the Yellow River Piano Concerto. In Hong Kong, Evelyn also performed Beethoven Piano Concertos No. 3 and 5 (“Emperor”) with the orchestra. In 2007, Evelyn earned the Licentiate Diploma with Distinction in Piano Performance from the Trinity College of Music, London.

In 2009, Ms. Lam was accepted to the Eastman School of Music in Rochester, NY, where she earned her B.M. (’13) and M.M. (’15) in Piano Performance in the studio of Natalya Antonova. In 2010, Ms. Lam received the Honors Chamber Award from Eastman. In 2013, she received Eastman’s Henry Cobos Endowed Piano Prize for exceptional achievement in piano study and performance. In 2014, Ms. Lam was one of six finalists in the piano competition at the Chautauqua Institution. She made her debut at Carnegie Hall’s Weill Recital Hall in 2015 after receiving the second prize in the American Protégé International Competition. As a recipient of the graduate teaching assistantship at Eastman, Ms Lam taught undergraduate piano classes and served as the studio assistant to Natalya Antonova. Ms. Lam currently teaches at the Eastman Community Music School.

An active soloist, teacher, and collaborative pianist, Ms. Lam gives outreach recitals at schools, senior homes, churches and the George Eastman House. Ms. Lam is the studio pianist for the Lauren Haley Studios in Houston, Texas, collaborating with and mentoring LHS young musicians. In 2016, Ms. Lam traveled to South Africa and Zimbabwe with the non-profit organization Music Inspire Africa, where she taught and performed at local churches, schools and orphanages.

Ms. Lam is currently pursuing the Doctor of Musical Arts in Piano Performance and Literature at the Eastman School of Music.

LHS creative consultant Albertine Wang is a Princeton-educated, Washington-based Texas native with a background in English literature and marketing copywriting. She has written for Kenneth Cole, PurseBlog, and a range of indie magazines. Her photos have been featured by a diverse spread of publications and organizations, including The Atlantic, Travel + Leisure, Olympic National Park Lodges, Seattle Met, the Washington Trails Association, Washington’s National Park Fund, and The Northwest Symphony Orchestra at Benaroya Hall. Albertine currently operates a Seattle-based multipurpose creative studio for individuals and small brands. 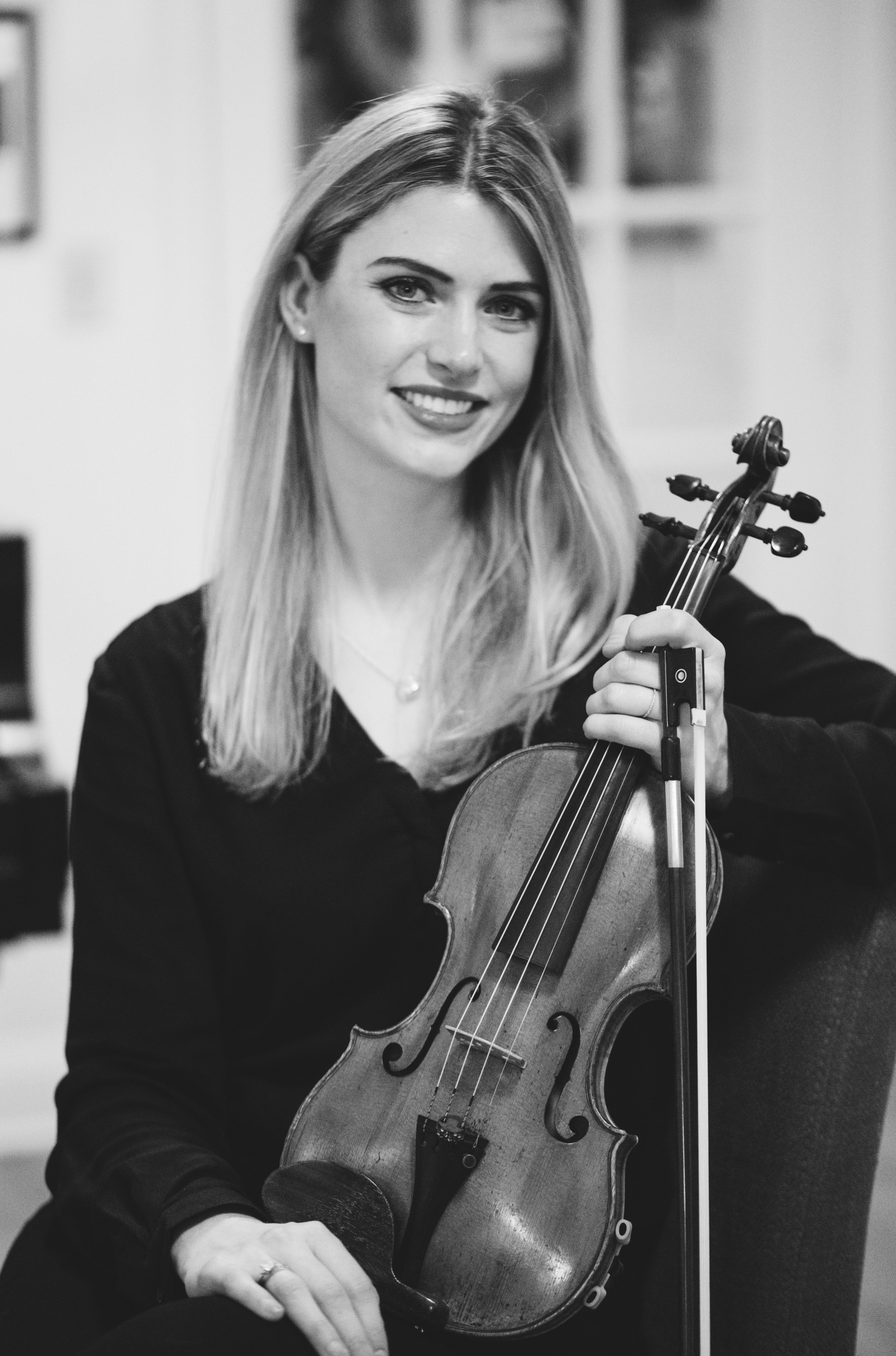